It's been over a decade since the first episode of Mad Men aired, ushering in the Golden Age of Television. For its seven-season run, the show had graced our screens every week with the dramas of 1960s Madison Avenue advertising executives. It provided an underlying commentary on the social mores of the era, all wrapped up in gorgeous, historically accurate aesthetics.

Sure we can't help but be impressed by how they managed to nail set design down to the very last detail, but the most impressive aspect of show visuals has always been how well they captured the iconic and dynamic fashion of the decade. From A-lines to playful prints to 60s mod, the styles of Mad Men's women have had lasting influence on pop culture and today's fashions, and have always made us kind of wish we were baby boomers (if only so we could dress like that!).

Now you can grab some 1960s inspiration with six of the show's most iconic outfits. 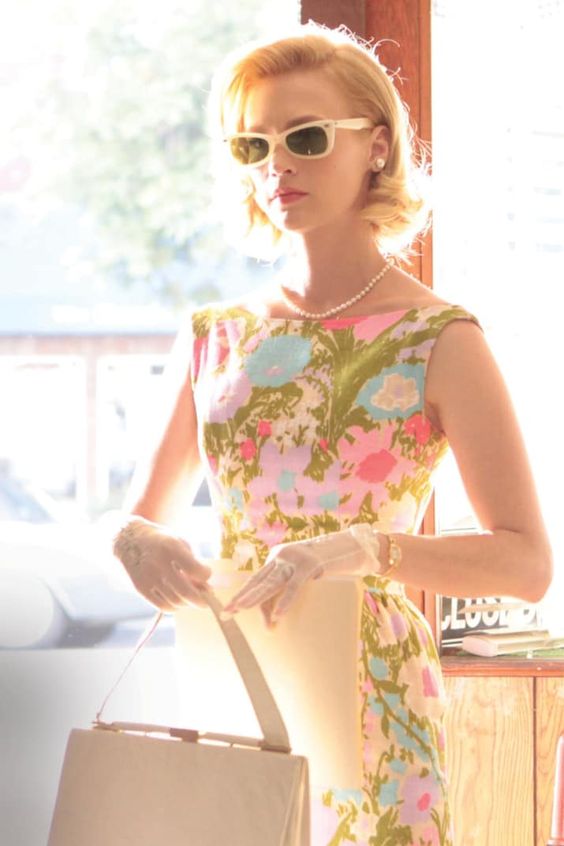 Betty Draper shows the rest of us how to look good running errands, like in this shot from season 3 when she decides to get more involved in local politics. Look just as chic while on the go too with a nice sleeveless dress, sheer gloves and matching sunglasses. 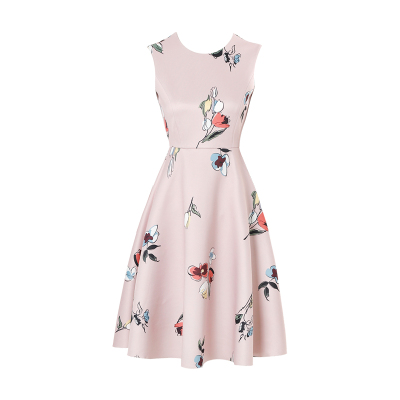 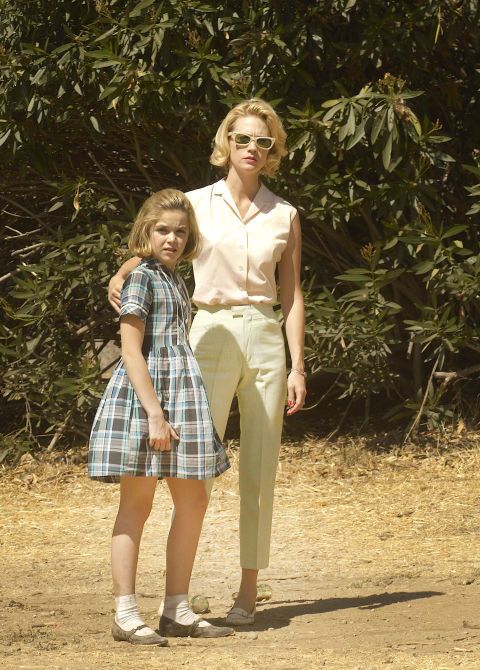 Betty pulls off 60s daywear effortlessly with a sleeveless blouse, spring-coloured slacks and flats. This combination makes for a chic off-duty look. 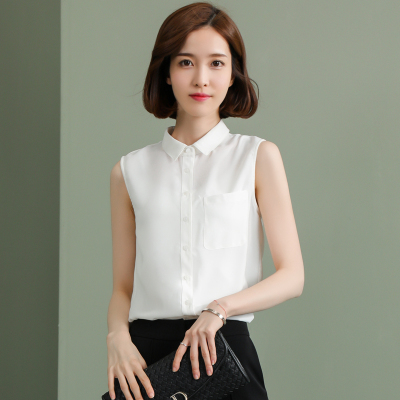 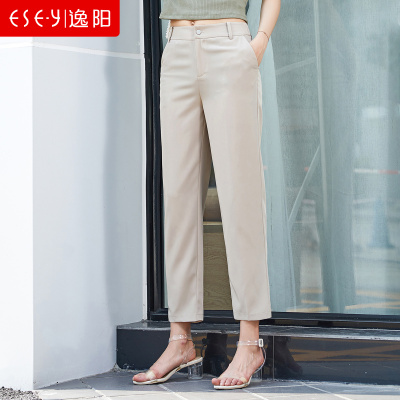 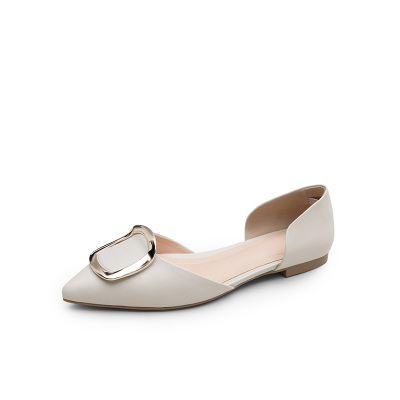 Joan Holloway was a force to be reckoned with both inside and outside of the offices of Sterling Cooper. The former office manager defied all gendered expectations of her in the era, while at the same time looking incredibly stylish. This dress is paired perfectly with a belt to flatter your figure, and is finished off with a cute little silk scarf. Accessorize with an eye-catching gold necklace! 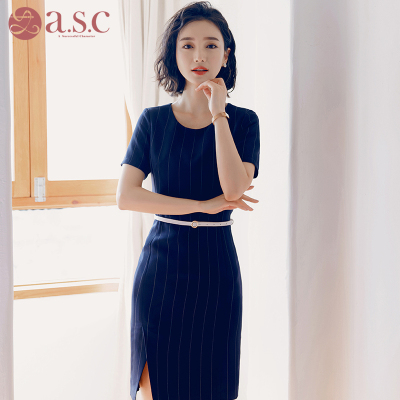 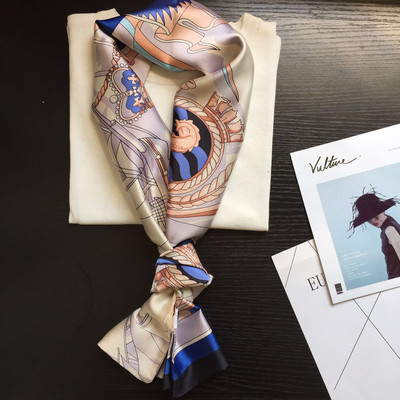 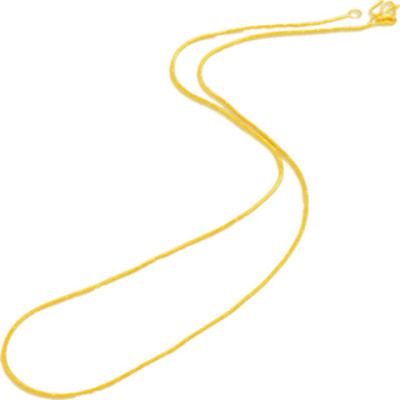 Joan's office outfits were always on point, accentuating her figure and perfectly capturing iconic 60s trends. A red blouse is a daring choice that she definitely pulls off, tucked into a classic pencil skirt. A thin watch is the perfect accessory to complete this polished and professional look. 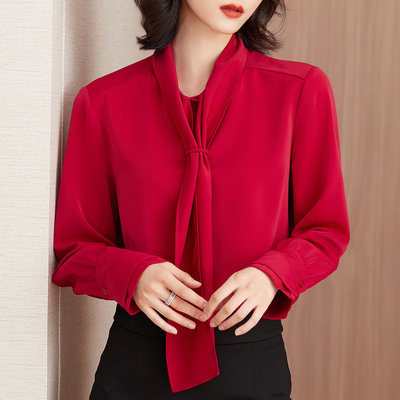 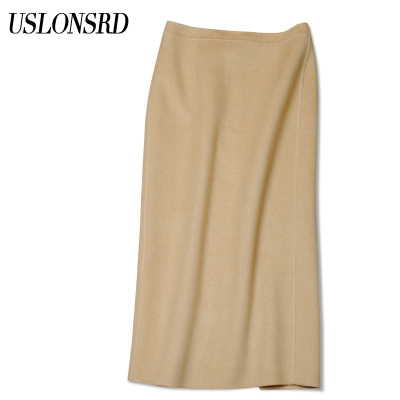 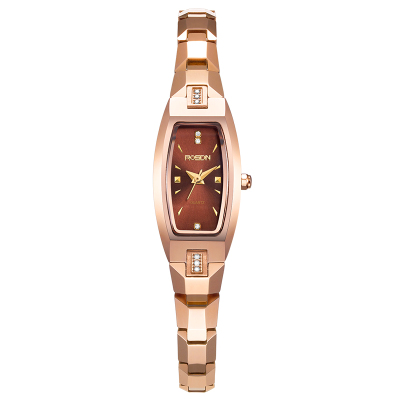 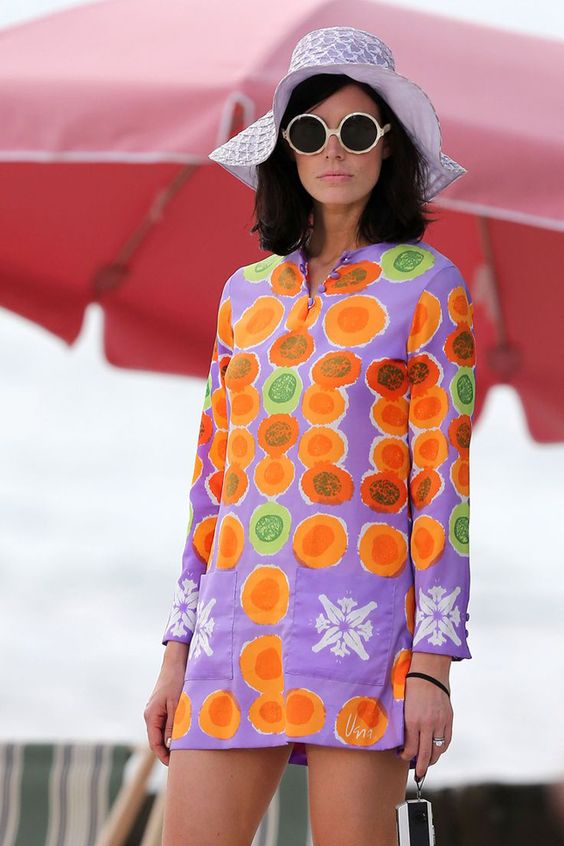 The queen of mod, Megan Draper was definitely one of the most fashion-forward characters of the show, standing out in every episode with bold prints and playful hemlines. Steal her vibrant beach look for your next day off this summer! 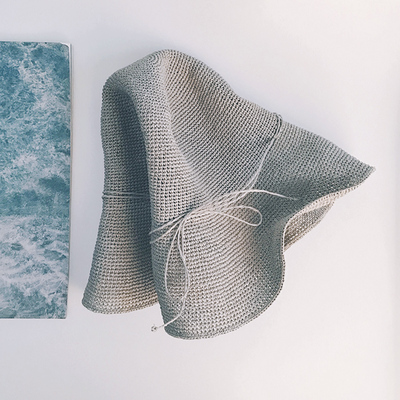 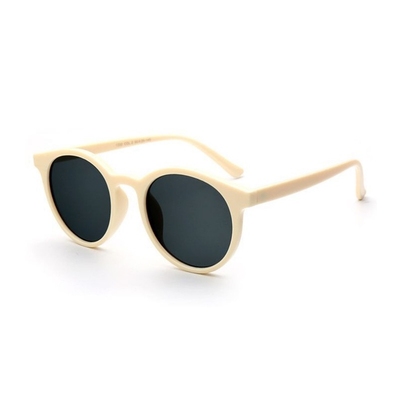 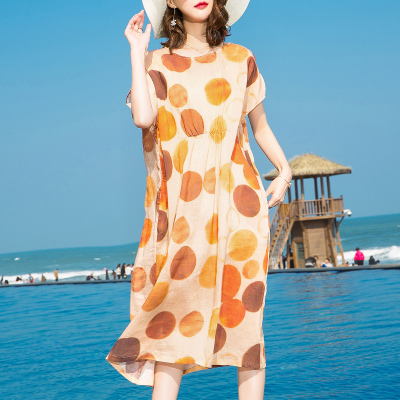 Of course we can't forget about Peggy Olson. Her style evolution has followed her development throughout the series from a fresh-faced new girl to creative career woman. This power suit is an incredible look, playing with layers on top of a turtleneck while still meaning business. 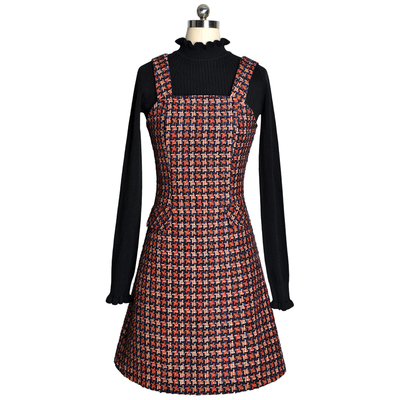 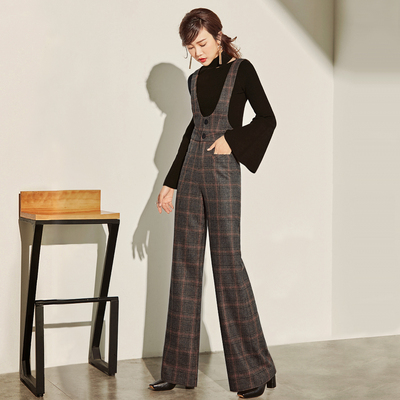 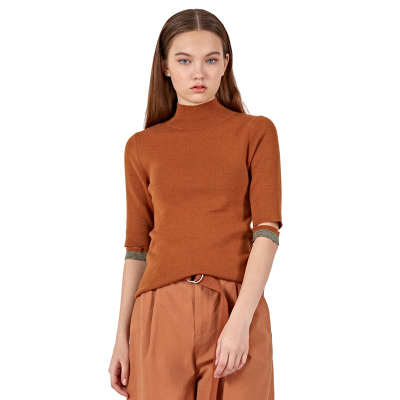 OUTFIT OF THE DAY 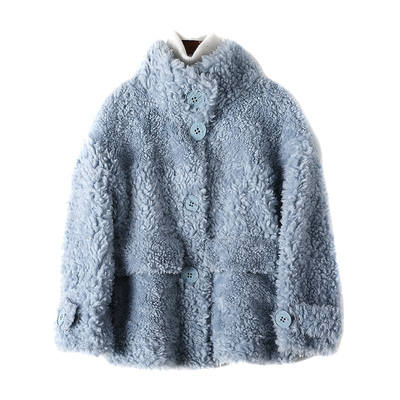 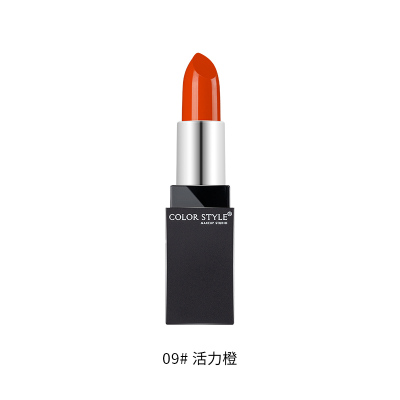 TOP PICKS OF THE WEEK 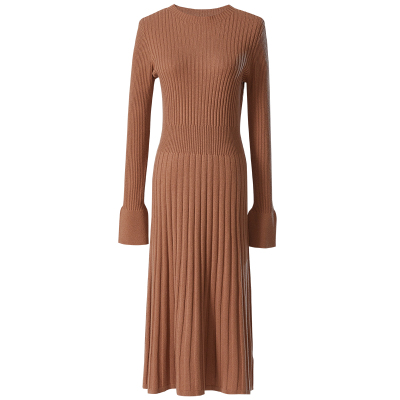 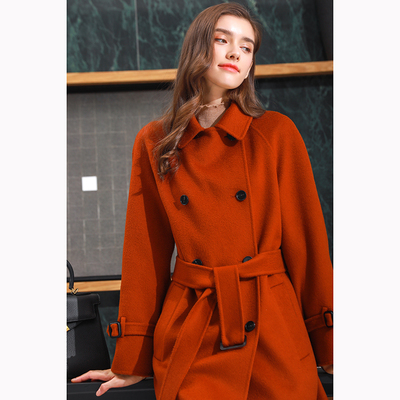 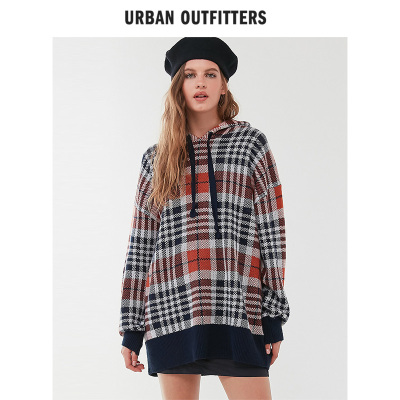 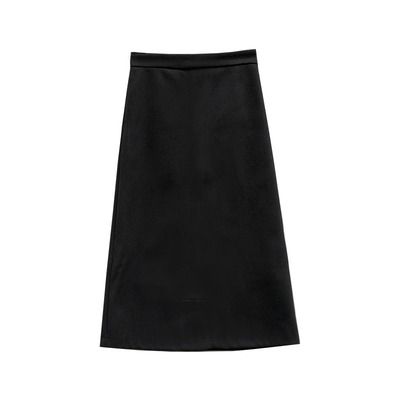 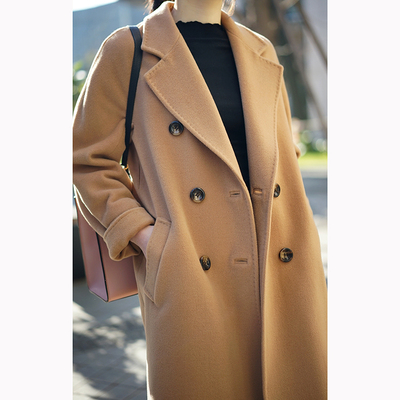 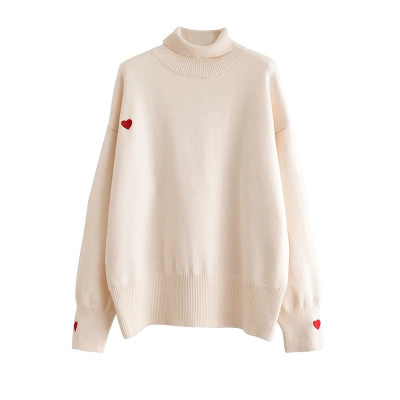 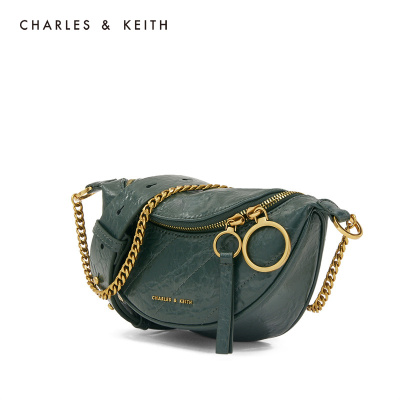 It's time to update your wardrobe for the new year! We have...
Read More 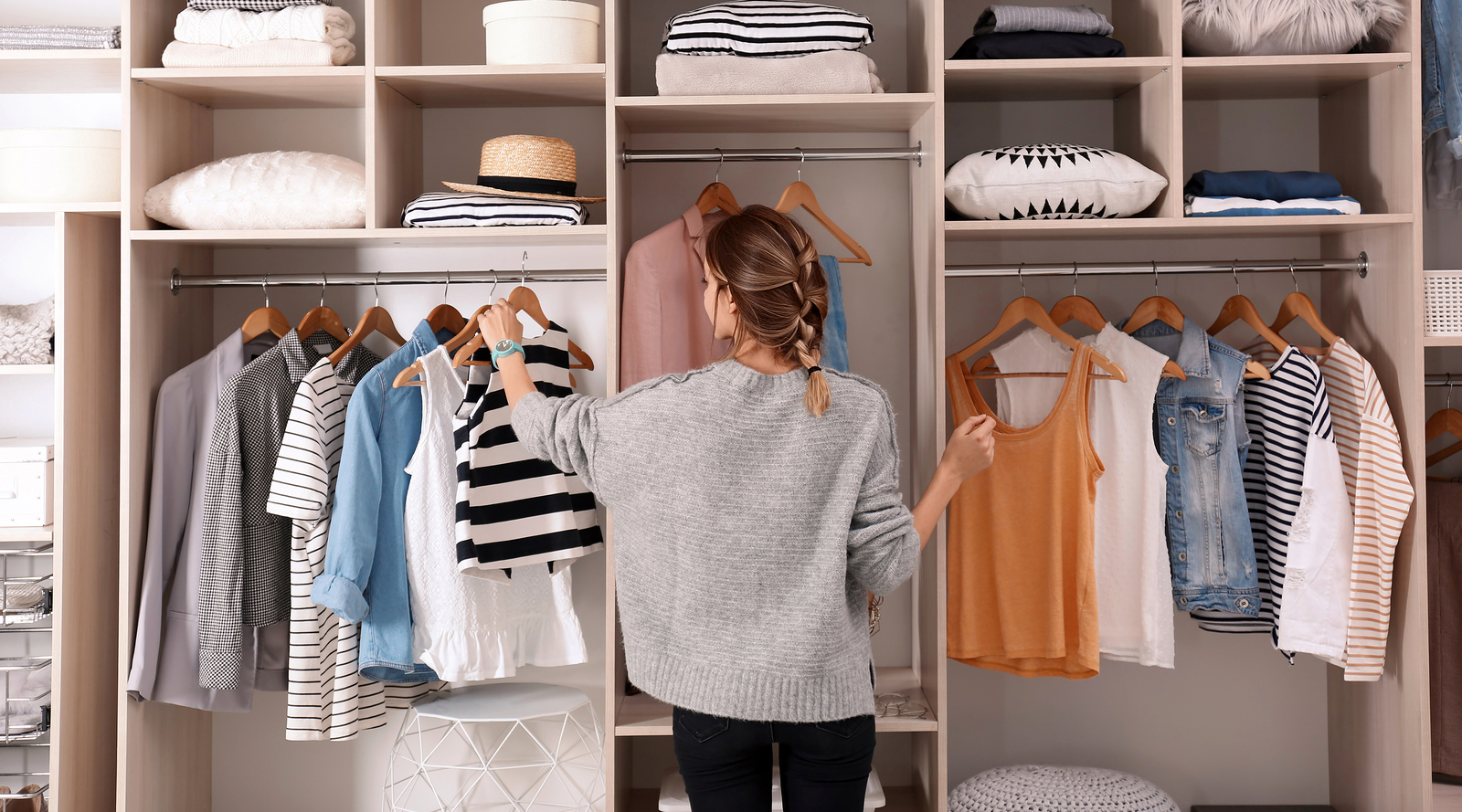 4 Styling Tips To Show Off Your Waistline!

Today we are celebrating glorious curves! Accentuating your waistline can be very...
Read More

Kiss the Winter Blues Away with These Colorful Items